Yes. We still live in Bermuda. 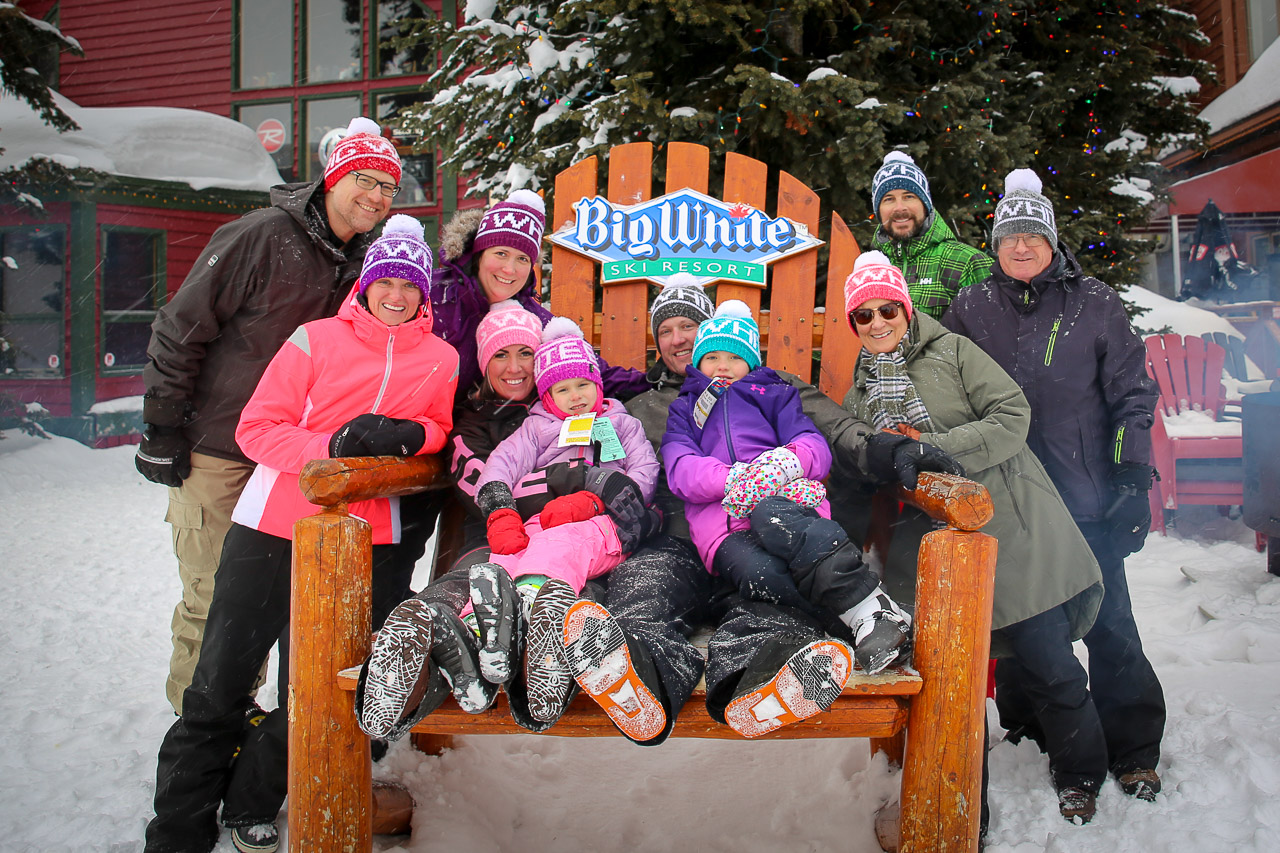 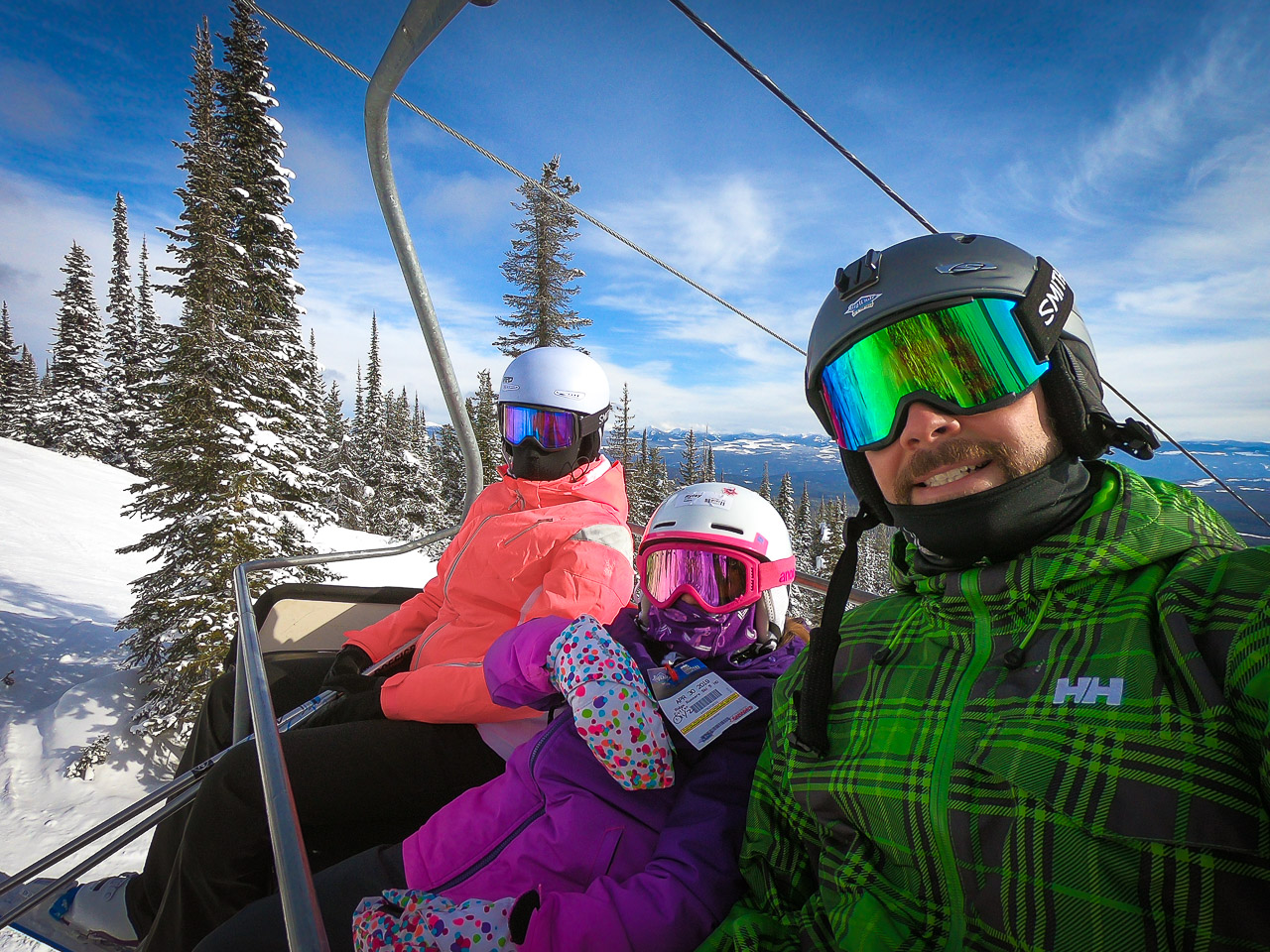 We were chomping at the bit to get back to our favorite mountain resort, Big White, this year, as we went through the entire year of 2018 without a visit (though we did go twice in 2017…)! The usual crew were there to join us again – Wendy & Tim, Ruby, Grandma & Grandpa Boys, and Andrew & Sarah; however, this year would be the first vacation ever that all four of the Wilsons wouldn’t be there together, as Josh was on a separate school-run ski trip to Mont Tremblant with his friends. 🙁 He was missed by all of course, but he told us after that he had an awesome time!

Logistics between the two trip were a bit tricky however, as Josh’s trip was to start a day or so after we were scheduled to go, and was to return before we were due back… so good ‘ol Dad took one for the team and stayed back an extra few days and left Big White a few days early, too. (I won’t belabor the point, but mother nature toyed with me on the way to and from the mountain – one flight was cancelled / rebooked on the way to the mountain, and again cancelled flights and a snowed-in airport in Vancouver on the way out had me flying to Bermuda via Edmonton / Calgary / Dallas / Miami over nearly 2 days… I ended up getting back to the island after Josh by about half a day, luckily friends were able to collect him for me! What a trip. Ugh.) …Anyway…! 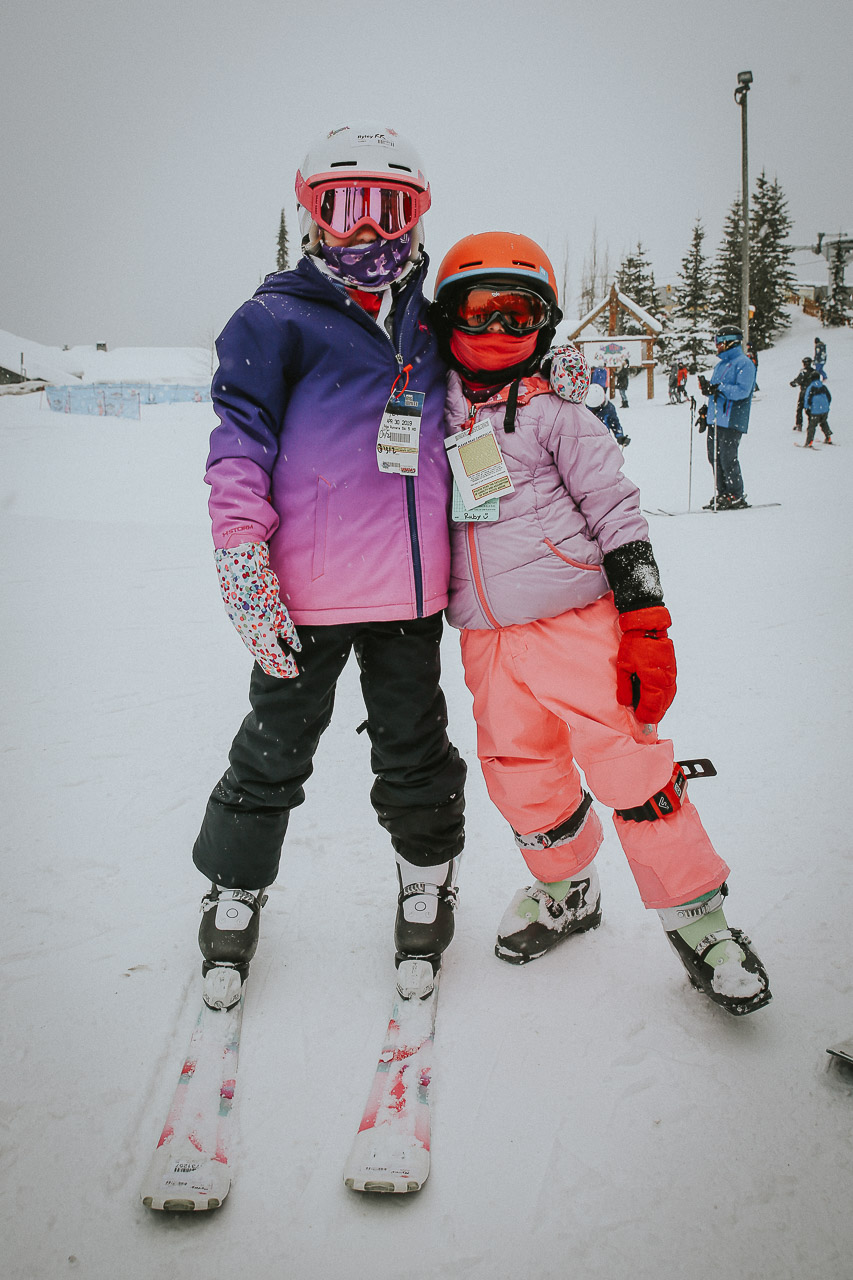 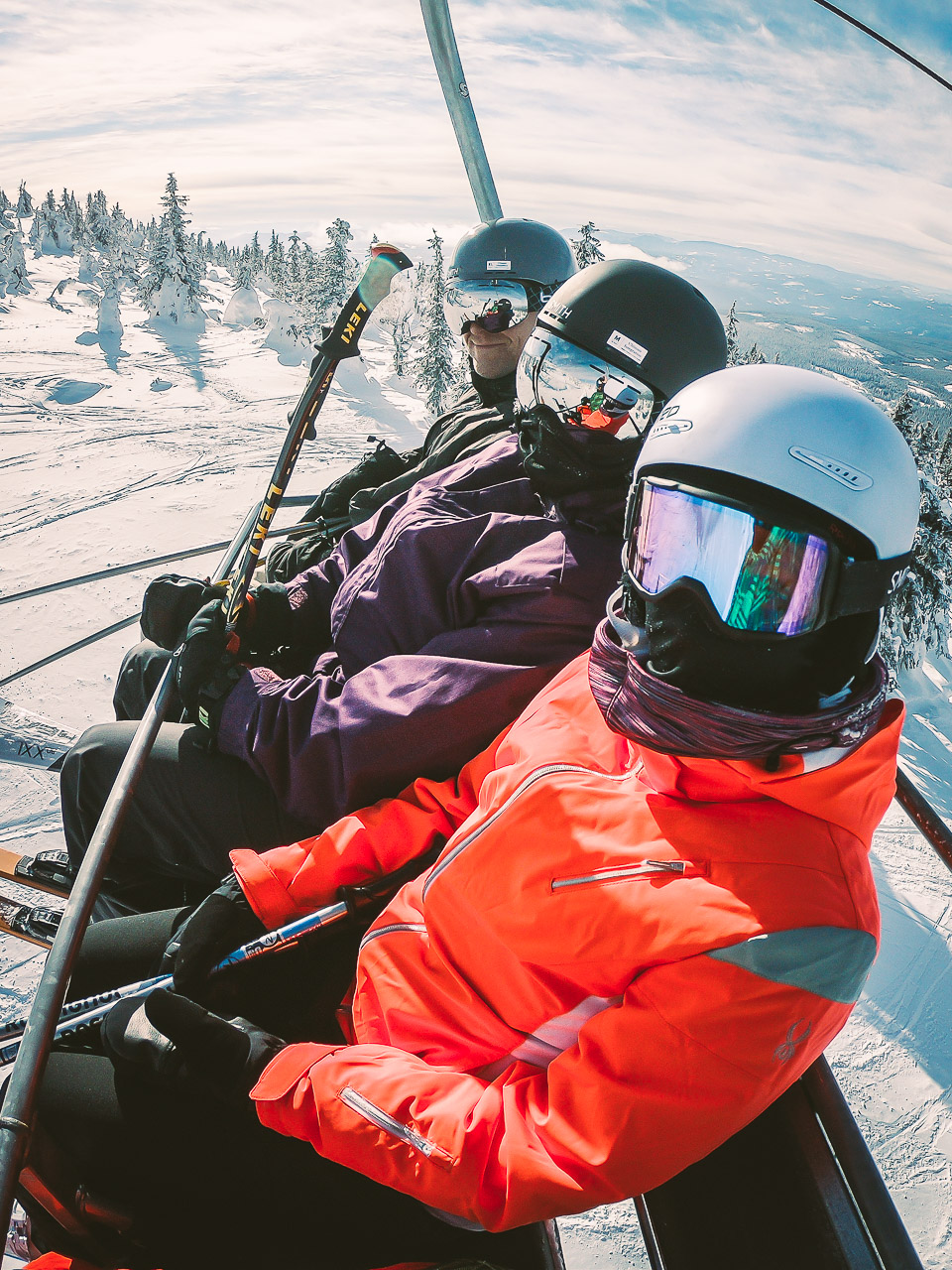 The time spent on the mountain was awesome, per usual! Snow was great, we experience the range of ‘usual’ days at Big White – some fantastic bluebird powder days, some whiteout days, some in between. I stuck to the snowboard again this trip, much to the chagrin of my fellow family skiers! Maybe I need to upgrade my bindings so there is no waiting – Jenn’s not keen on standing around as she gets cold, even though she was sporting electronically-heated socks! Maybe next year I’ll have to get her some heated gloves too!

Ryley’s skiing keeps getting better as well, she’d upgraded to having poles by the end of the trip; she was very excited about that! Ruby won’t be far behind either, it’ll be awesome to have all the kids able to ski together with us awesome adults soon.

This year there was also a big gathering of ‘Bermuda people’ at the Happy Valley Lodge which we were able to attend, which was pretty cool. There was food and drink in the Happy Valley Lodge and a big hockey game on the pond, which was SO fun. All the more fun as I planned ahead and had my old hockey skates and gloves waiting for me in our condo, they still fit and feel tons better than those silly rental skates. Good times!

I was sad to see I missed out on a horse-drawn sleigh ride and the Mini-Z snowmobiles after I had left, they sounded like fun! I’m sure everyone would have had more fun if Josh and I were there, so we’ll be sure to do it next time. 😉