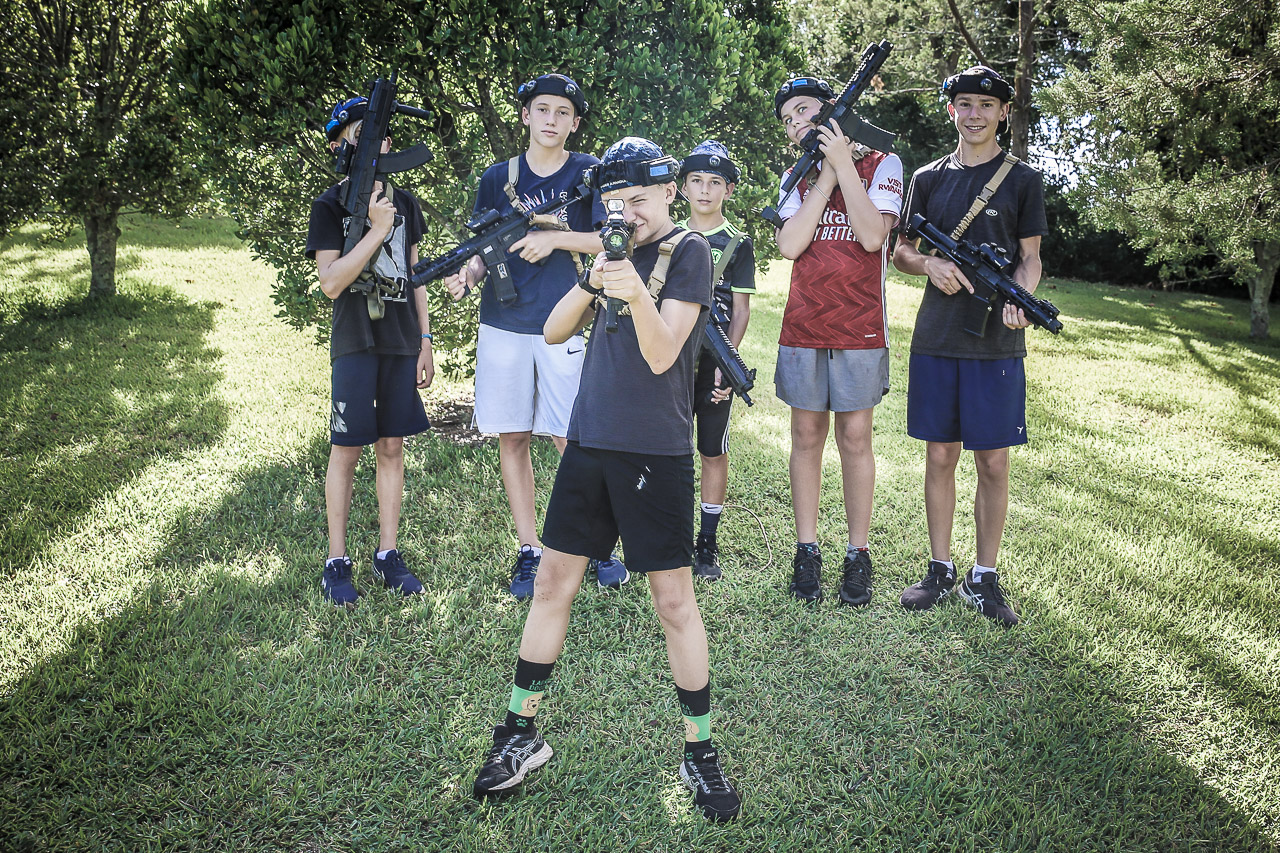 What a handsome guy

Well it’s official: Josh has reached the Teens! (This doesn’t make me feel old at all…!) With another few inches gained in height he’s catching up to Jenn and I, though he’s still shy of Jenn by three inches or so! I have a feeling he may eclipse Jenn this coming year, we’ll see.

It’s been a strange year this year with the COVID pandemic, however we’re lucky to be in a good place in our little island paradise; I won’t say life is ‘back to normal’ but with masks and some social distancing most things are open / up and running. Year 9 at Warwick Academy is keeping him relatively busy, and true to form he’s been good at keeping on top of his homework – I think in order to maximize his time on his electronic devices! Whatever works I guess. When his face isn’t attached to a screen he does spend a little time outside, he is still playing football with his buddies on the under-13 “Bows” team (think Bows & Arrows), and has been chomping at the bit all summer to get to the rink to play ball hockey. Mountain bike racing season is nearly upon us as well so he should have a busy fall / winter!

He had a laser tag party with his friends at the Arboretum this year, and had a great time. It was a scorcher of a day, it was all we could do to keep the kids hydrated while they ran around like maniacs with their (fake) guns. He received some cash for gifts and generously donated $300 to the SPCA, dollars well spent!

So here we go, wish us luck with the teen years! Happy 13th birthday Josh!