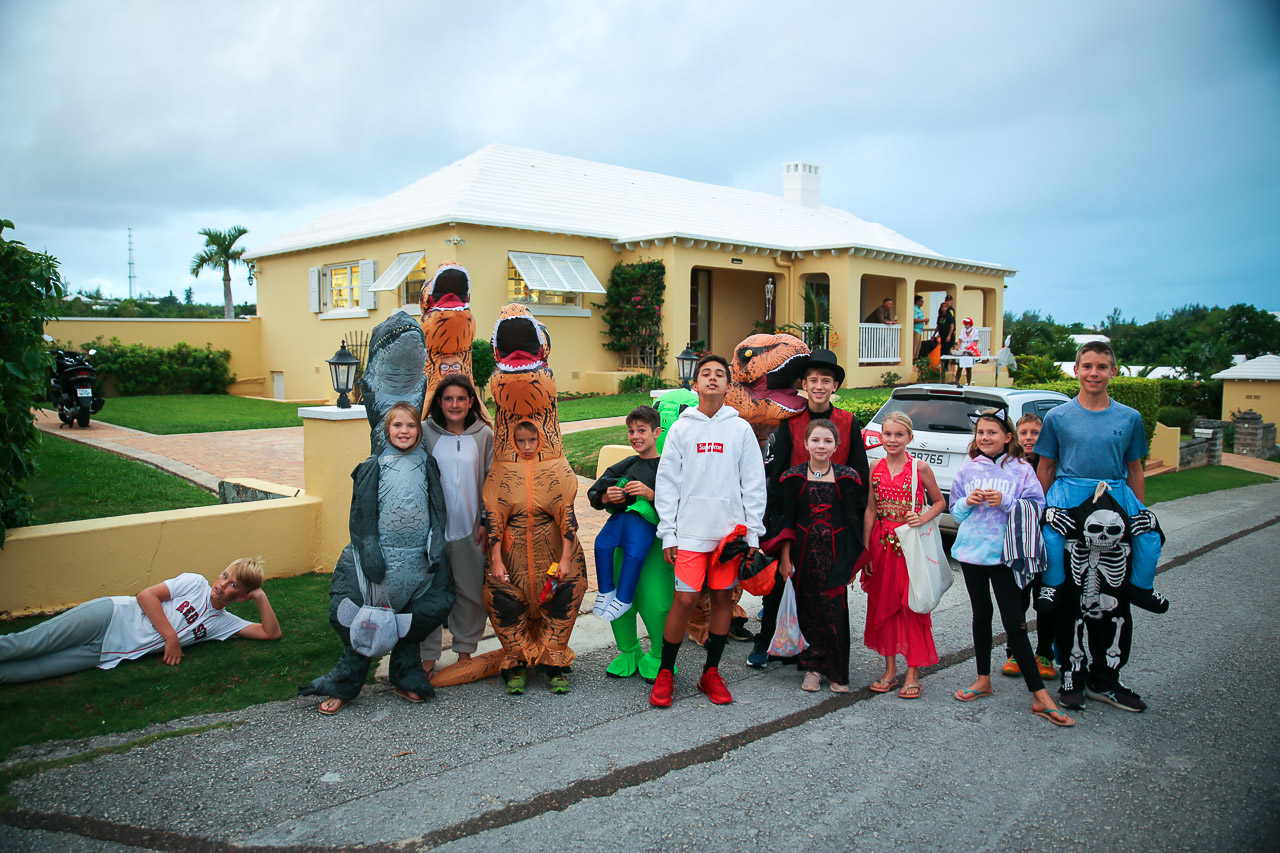 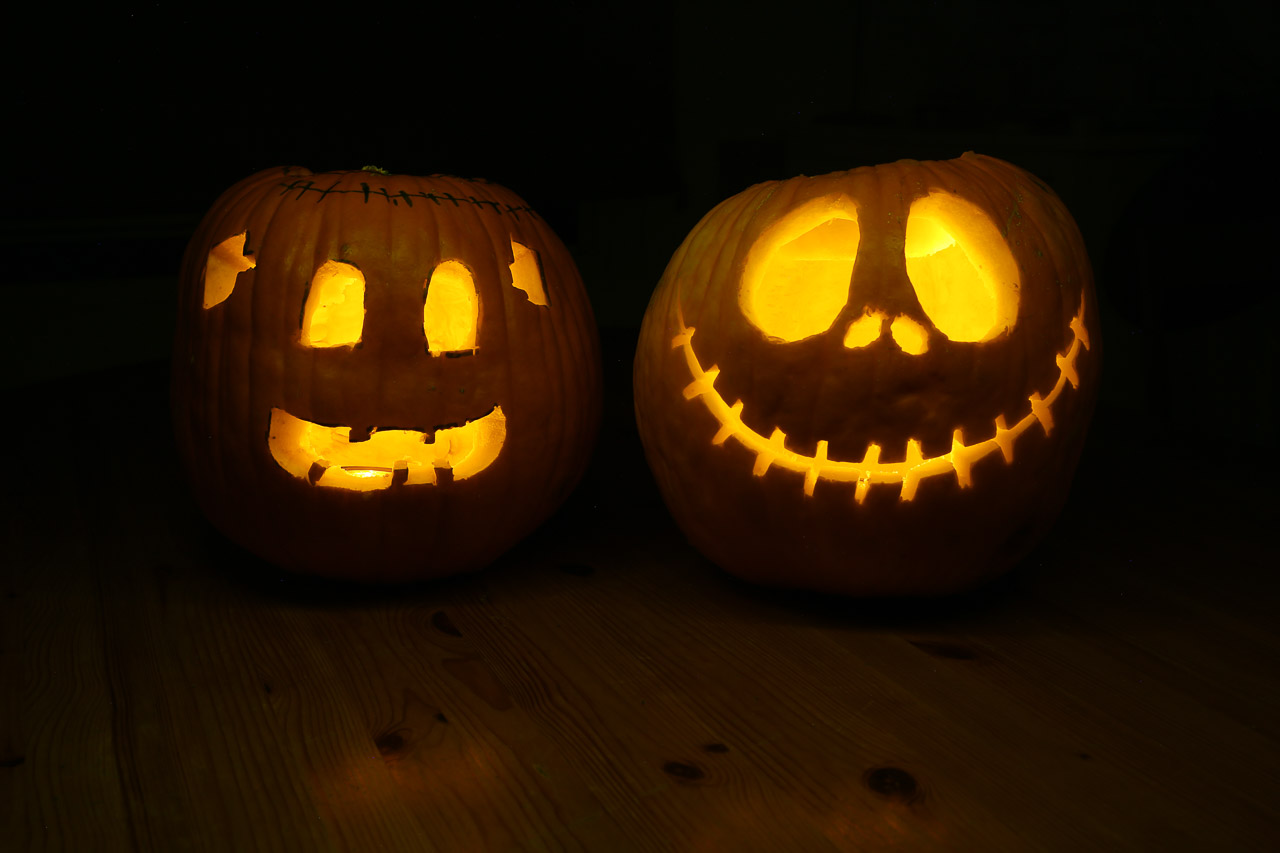 Hope everyone had a happy and spooky Halloween this year! As we are all too aware, COVID threw a wrench in many things during 2020, Halloween being one of them. But the show must go on! First up were the pumpkins – we were happy to be able to bring the kids to Wild Island Farms for a quick hang with the animals before picking up a few of their pumpkins for carving. Have to have jack-o-lanterns for the party, as Jenn and I were still able to hold our annual party at the house this year (we kept it to just our usual social bubble).

Trick or treating was pretty much off however, so the vibe in Melville was quite different than in years past – no throngs of costumed kids, parents, and cars throughout the neighborhood loop! One of our neighbors put up a big sign stating that we were closed to public trick or treaters, and surprisingly I don’t think we had any come by (I figured there would be some to ignore the sign…)! Residents in the ‘hood emailed each other and arranged to do trick-or-treating for just the kids who lived around here and about four houses allowed all our party guests to participate, too.

We had games set up for the kids to play to ‘win’ their candy (party guests brought a game and some candy each), so between that and the limited neighborhood trick-or-treating, somehow everyone ended up with seemingly TONS of candy!

Our costume theme this year was a dinosaur family (well, three dinos – I was a dino-rider in order to keep hands and face free for beer!), there were lots of good costumes as per usual on our party guests. Some friends of ours came as a dino family as well, so we invited them back the following day to take a few photos and have a mini-game of dino soccer for hilarity’s sake!

Happy Halloween everyone – let’s hope things are ‘back to normal’ next year…!